The scoops of the week with JIN!

26 JunThe scoops of the week with JIN!

The scoops of the week!

Full of new things this week in Detroit!

A new article dedicated to our CEO, Justin Fontenelle. The beautiful news about Ford that officially returns to settle in Detroit and to finish a new property has recently added to the market JustInvestNow!

We would like to say thank you “La Capitale du Brabant Wallon” for this wonderful article written in honor of our CEO, Justin Fontenelle.

About this famous news in Detroit

It’s official! The rumor about Ford’s move to Detroit is now confirmed!

The company just revealed the plans on June 19 at a community party at the old train station.

According to the Detroit Free Press, the company plans to bring 2,500 Ford jobs to Corktown.

The redevelopment of Michigan Central Station could take until 2022, but the free press says:

In Detroit, Ford is considering an old train station that has cafes, restaurants and shops on the first floor and offices for up to 5,000 people on the upper floors. Much of the space will be rented by Ford. The refurbished depot will be a public attraction, but also a potential revenue generator.

A bit more about the Michigan Central Station …

This beauty has dominated Corktown and Southwest Detroit for over 100 years. The birth of this station dates from 1913, it includes 18 floors with a three-story entrance hall. It has served as a transportation hub for decades, many residents over 40 remember rail boarding trains. 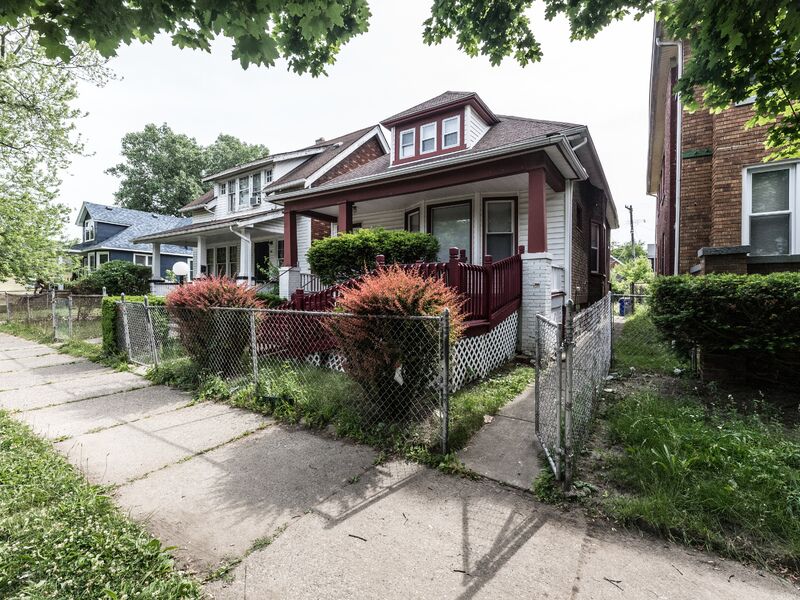 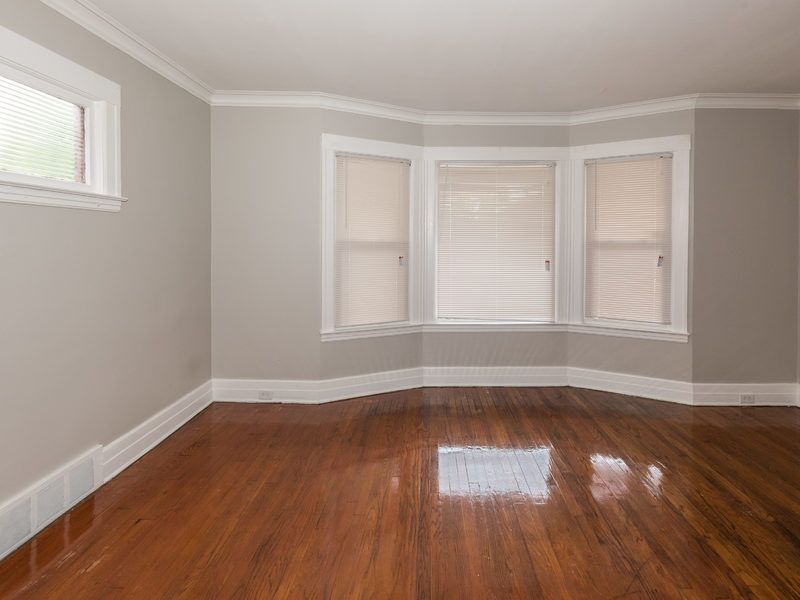 More informations about this property?

This website uses cookies to improve your experience while you navigate through the website. Out of these, the cookies that are categorized as necessary are stored on your browser as they are essential for the working of basic functionalities of the website. We also use third-party cookies that help us analyze and understand how you use this website. These cookies will be stored in your browser only with your consent. You also have the option to opt-out of these cookies. But opting out of some of these cookies may affect your browsing experience.
Necessary Always Enabled

Any cookies that may not be particularly necessary for the website to function and is used specifically to collect user personal data via analytics, ads, other embedded contents are termed as non-necessary cookies. It is mandatory to procure user consent prior to running these cookies on your website.